Traditionally German... yet a bietjie different

We focus on brewing traditional German beers according to the Rheinheitsgebot of 1516. A state of the art SALM brewery from Austria takes centre stage and stands at the heart of the business.

Built in Austria, the brewery was initially installed at the Farmers Bräuhaus in Hattingspruit, kwa-Zulu Natal in 1993 where it was operated by the Martin family. The brewery was a landmark in the region and looked after the beer needs of many enthusiasts long before ‘craft beer’ became sought after in South Africa, many clients still rave about the ‘Farmers’ beer.

Fast forward to 2009: the brewery is bought by a group of German speaking friends from Rustenburg. After much hard work, the complete brewing unit was hauled up to OIifantsnek Dam near Rustenburg, although it was not yet decided where the actual brewing should take place.

In a bold move, the decision was made to build a state-of-the-art building to house the brewery on a site which overlooks the Olifantsnekdam and surrounding Magaliesberg. The name ‘Brauhuaus am Damm’ was chosen to celebrate the proximity to the dam. The new building also housed a large restaurant with numerous associated services.

Imke Pape was appointed as brewmaster whilst construction was still ongoing. A relentless process of self-study followed and Imke also sought the advice and experience of brewmaster Heiko Feuring. She then travelled to Germany and Austria to gain experience in two breweries, finishing off her trip with work at the SALM Bräu Brew Pub at the SALM factory where our brewery started its’ life.

Management of the Brauhaus, and brewery was taken over by Brauhuas Afrika in 2019. It is operated as a family business by a local German speaking family, the Schlotfeldt’s. Imke Pape is still the brewmaster and continues to turn out German styled beers which are well received by lovers of the Brauhaus culture. 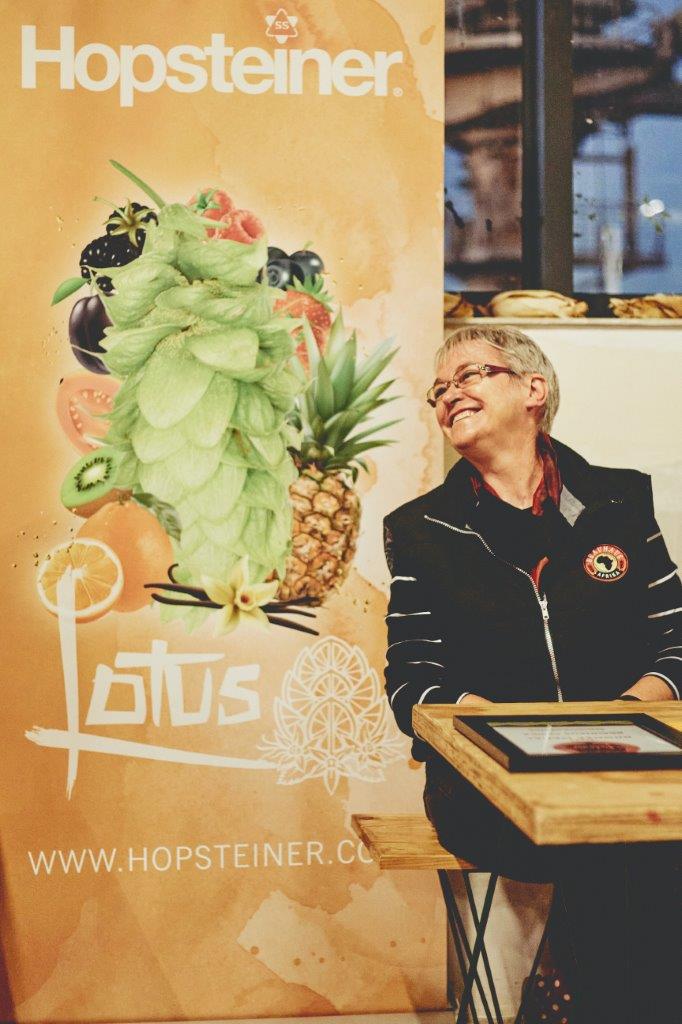 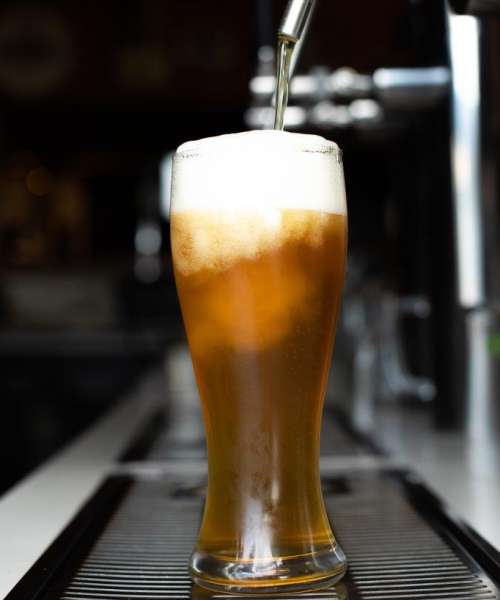 German Brauhaus cuisine is typified by hearty food with bold flavours. This cuisine developed centuries ago, a time before refrigeration & modern transport: It was easier to bring people to where the beer was made than it was to transport, store and cool beer to where the people were. So, people ended up drinking in ‘Brauhäuser’ and demanded food to go with their beer. Food which they got, albeit simple and fast meals which could be prepared in primitive Brauhaus-kitchens.

Fast forward to present day South Africa and we still serve Brauhaus classics alongside a few more refined options as well as some traditional South African favourites. The kitchen is very aware of our joint African-German heritage and celebrates this in a fusion of flavours.

Don’t come to Brauhaus Afrika expecting only traditional German dishes: wir sind in Afrika, and our menu reflects this.

Beyond food, the restaurant can also cater for conferences, functions such as large parties & even weddings.

The Handelshaus is our on-site shop. You could call it a delicatessen, gift shop, trading post or farmstall – all of the above descriptions could fit. And we have not yet stopped growing the offering; focussing on unique products which cannot be found everywhere.

At Handelshaus you’ll find a wide range of products ranging from:

The ultimate dream is to offer a Farm-to-Fork range, where farmers can find a direct market to end-clients. Watch this space.

In 2019 we needed good coffee for the restaurant and wanted to support a local coffee roastery.  In our search we came accross Magalies Coffee Roasting Company from Magaliesburg. Sadly they had just closed down and couldn’t supply.

In typical Brauhaus Afrika spirit we said: ‘It can’t be that difficult to roast coffee’. We bought over the roastery and kitted our roasting room at the entrance of the restaurant.

After much experimentation, self education & the telephonic advice of a roaster in Tanzania we eventually turned out roast coffee to our liking. Using our simple roaster, we now supply both the restaurant and Handelshaus.

Our focus is on East African coffee origins, with a preference for smallholder coffee which is naturally pulped. This delivers a very likeable coffee with full flavours without the burden of bitterness which generally accompanies speciality coffee.

You forgot to select your pick up point!
Remember, we have pick up locations throughout the country, just pick one!

This Pop-up Is Included in the Theme